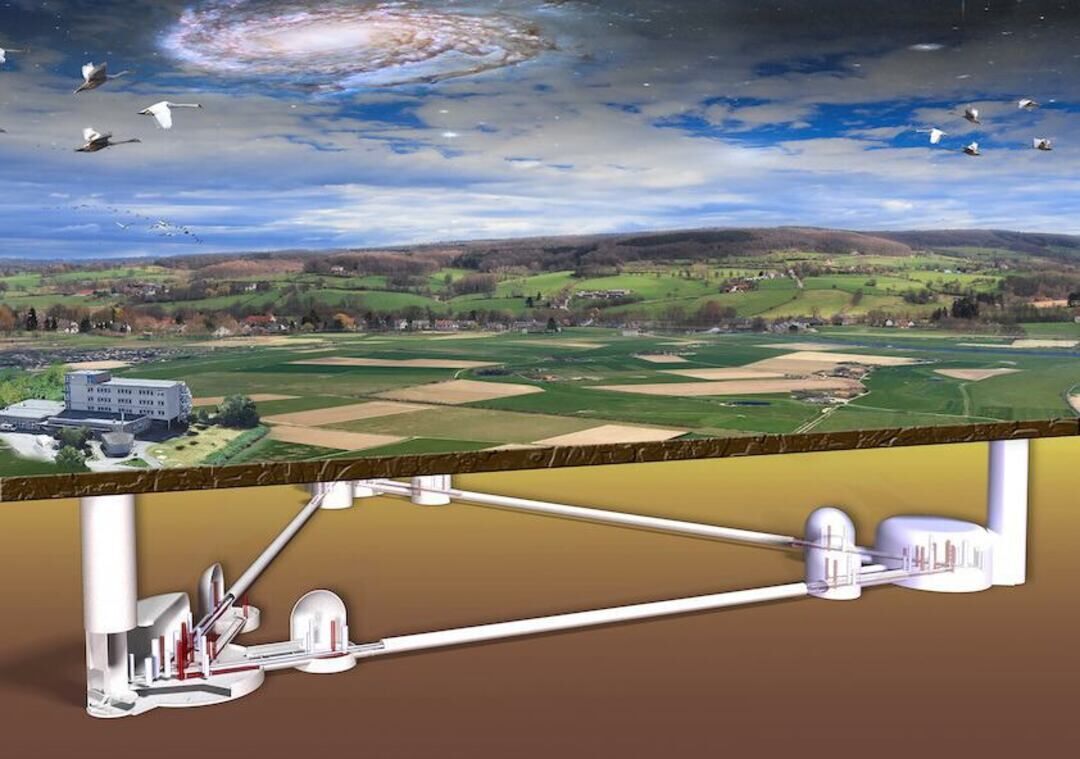 The general theory of relativity postulated by Albert Einstein over 100 years ago describes gravity as a curvature of space-time. This theory also shows that accelerated masses create wave-like disturbances in spacetime. However, the effects of these waves are so small at relatively low masses and accelerations that they have no measurable effects.

In order to prove these gravitational waves, many concepts have been developed and tested over the past decades. A few years ago, the first direct proof of gravitational waves was obtained from the collapse of a system of two black holes. For this purpose, Michelson interferometers were used, whose arms are several kilometres long. The measured changes in length of the arms are less than one thousandth of the diameter of an atomic nucleus. In order to make these measurements possible, the optical components of these interferometers are suspended in complex structures with as little vibration as possible.

With these technologies, a new window is now opening up for a view into space. Gravitational wave telescopes
offer a new perspective that can teach us much about the most energetic events in the universe. To detect more distant and fainter events, new detectors with higher sensitivity are planned. One of them is the Einstein telescope, which will be able to detect events from distances thousands of times greater than those detected by previous detectors, thanks to its sensitivity that is ten times greater. This will be made possible, among other things, by an underground location with arms 10 km long. In addition, new technologies such as cooling the mirrors to cryogenic temperatures will be used.

To achieve these goals, new technologies are being developed and tested. Furthermore, geological measurements of possible sites will be carried out. One of the probably best locations for the Einstein telescope is quite near to our university, close to the border between the Netherlands, Belgium, and Germany. 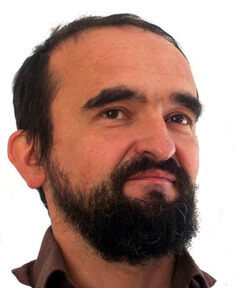 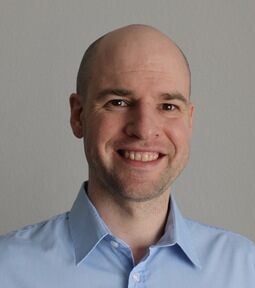