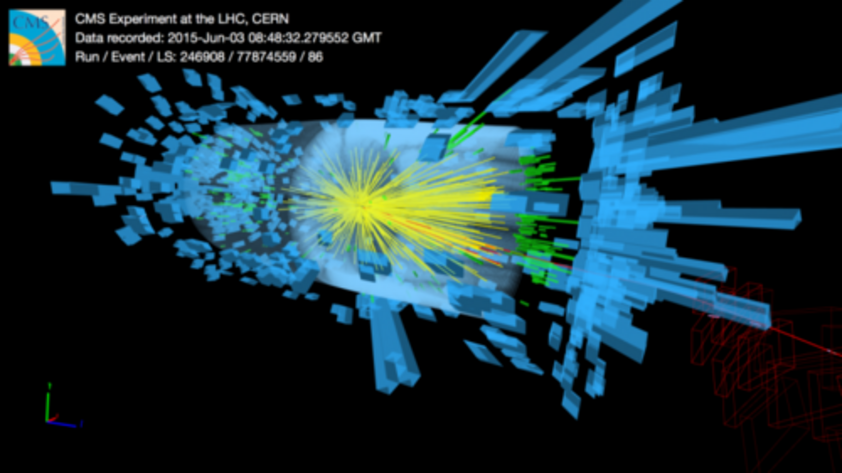 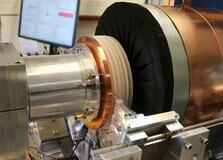 The goal of the Magnetized Disc and Mirror Axion Experiment (MADMAX) is to obtain a sensitivity that would allow the discovery of a new particle, the so called axion. The axion is a hypothetical particle that could solve two central problems of physics simultaneously: the nature of dark matter as well as the absence of CP violation in the strong interaction.

The planned MADMAX experiment will search for these axion particles using a "dielectric haloscope". The principle of the experiment is that axions can create electromagnetic radiation at the transition between two non-conducting media (dielectric media). The power of this electromagnetic emission needs to be enhanced by several orders of magnitudes to make it observable. For this purpose several dielectric discs are placed in a resonator arrangement so that constructive interference and resonance occur.