You Are Here: Installation of first full set of GEM chambers within the CMS muon system at the CERN LHC 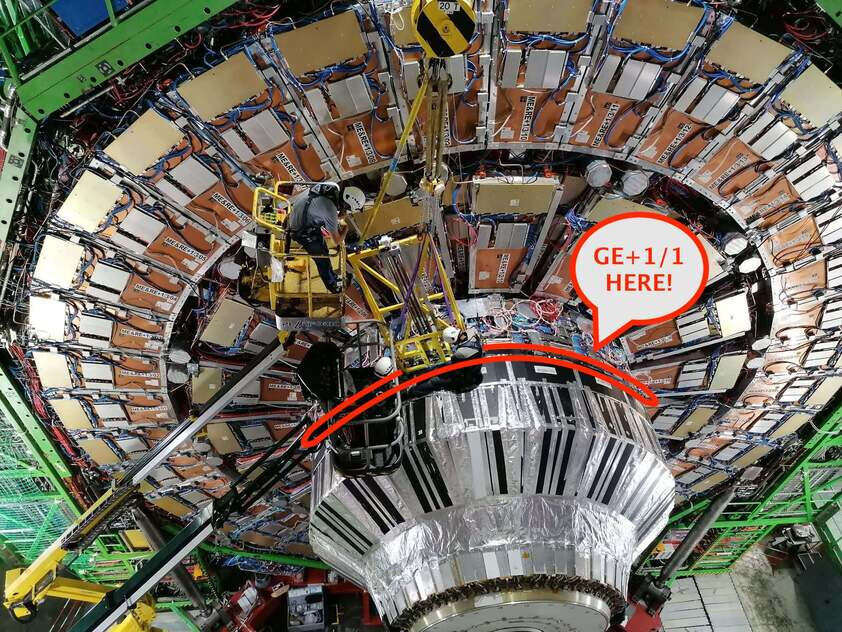 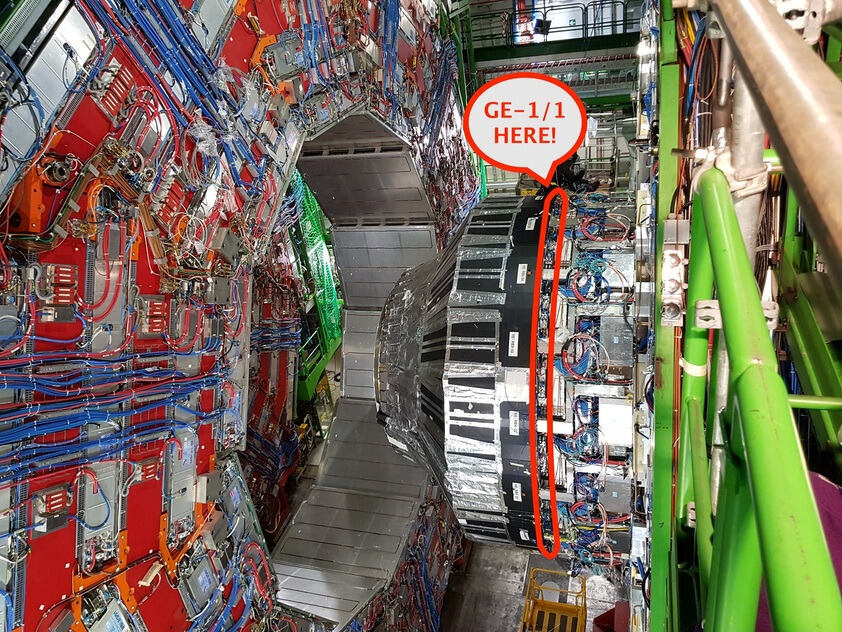